The story begins from the 1930s, spanning over 70 years till modern day.

Juxiang is born into a big Peranakan family where her mum is a mistress. She is gentle, beautiful and a fantastic cook. Born deaf-mute, she is ostracized by people. Right before the Japanese Occupation in Singapore, she is forced to marry a rich Peranakan as a mistress. Juxiang resists the marriage and runs away from home. She then meets a young Japanese photographerand after many obstacles, they finally get married and Juxiang gives birth to a daughter Yue Niang. During the World War, Juxiang is tortured and both her husband and her dies leaving behind their 8-year-old daughter. 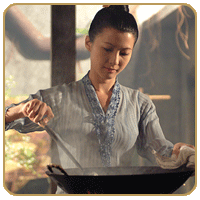 Yue Niang is passed around families and eventually ends up at her grandfather's house. Under the supervision of her grandmother, Yue Niang learns to cook Peranakan dishes and sewing. She grows up looking exactly like her mother and is exceptionally beautiful. After the war, her maternal relatives who ran away to England to seek refuge during wartime return home. Yue Niang then leads the life of her mother – always discriminated, beaten up and tortured. She puts up with all these in order to protect her grandmother.

Yue Niang's pretty looks incurs jealousy from her cousin and attracted many rich Peranakans to chase after her. However, she only has eyes for penniless driver Chen Xi. 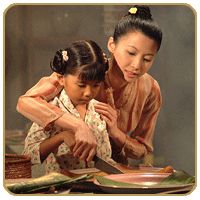 Chen Xi actually comes from an educated and wealthy family. He hides his identity to be with Yue Niang. Yue Niang's kindness, pureness and persistence move Chen Xi and he loves her deeply too. Unfortunately, their relationship is filled with many obstacles and difficulties. Under pressure from his family, Chen Xi is forced to marry Yue Niang's cousin instead. Yue Niang is then sold to a butcher, Liu Yi Dao.

Yue Niang is unwilling to accept the fact that her life is always manipulated by others and decides to end her own life. Yue Niang's strong personality impresses Liu Yi Dao and they become sworn siblings instead. Yue Niang decides to choose her own path in life. She begins learning how to run a business and in the process, she is framed and ousted from her business. Although she is badly hit, she manages to overcome the odds and save her declining family business. Sadly, her love life has yet to begin a new chapter with no news about her lover, Chen Xi. 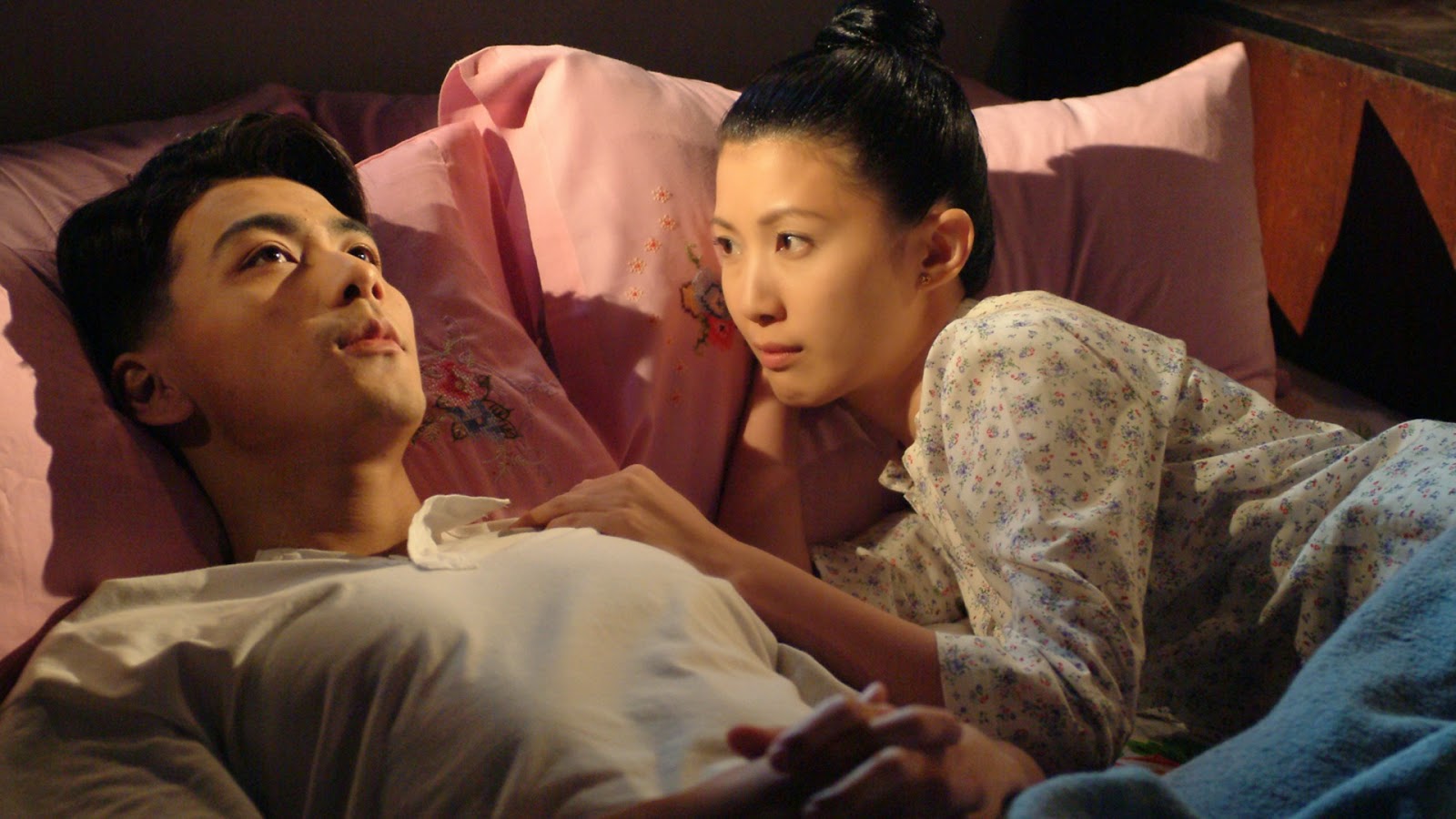 She has to portray two different characters in the drama – Huang Juxiang (Mother) and Yue Niang (Daughter). Huang Juxiang is not easy to play because she is deaf-mute though very pleasant looking. Huang Juxiang is also a virtuous woman who is excellent at cooking and sewing. Later in the show, she marries a Japanese photographer (played by Dai Yang Tian) and gives birth to Yue Niang.

Yue Niang looks exactly like her mother and takes after her positive traits. Also a good cook, she stays at her grandmother's house (played by Xiang Yun) after the death of her mother. Her love interest is Chen Xi (played by Qi Yuwu) but was forced to marry Liu Yi Dao instead (played by Yao Wen Long). Unexpectedly, she becomes sworn siblings with Yi Dao and helped to save the family's declining business. 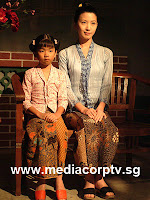 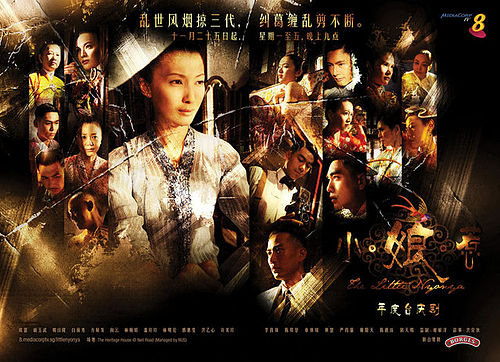 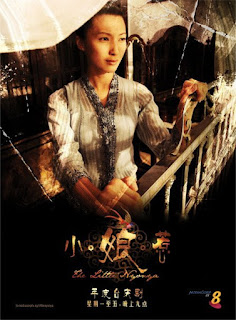 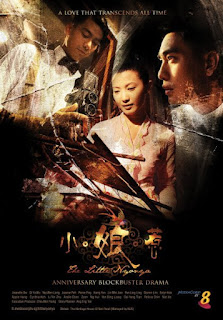 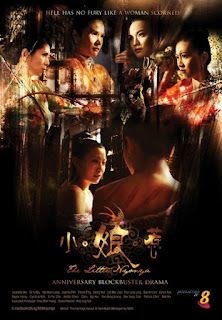 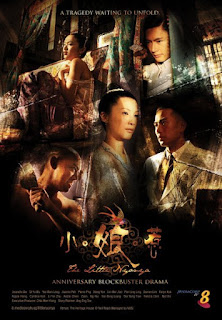