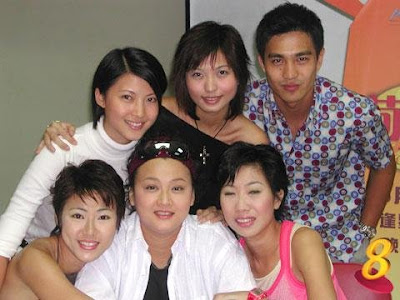 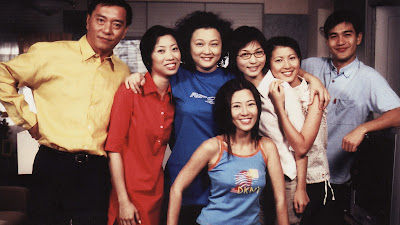 ‘Holland V’ (荷兰村) is a lighthearted, funny and colourful contemporary drama that’s set in one of the prominent estates in Singapore (known as Holland Village) and revolves around the Mo family. Originally intended to be 115 episodes long, the series was extended to 125 episodes after performing strongly in ratings. Be prepared to laugh, cry, cringe and empathize with the various characters in this drama. 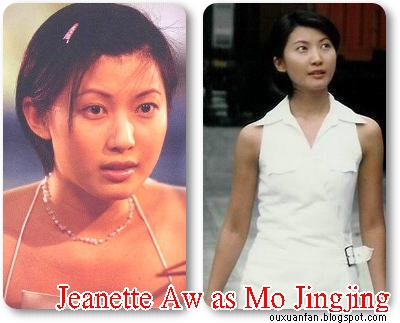 Mo Jing Jing still lives on in our memories today for being the ditzy, gullible and utterly lovable girl-next-door. Thanks to her childlike demeanour, Jingjing became a household name and overnight star in Holland Village, and along with it, brought Jeanette fame and recognition too. “That was when people started to know my name, and I had tremendous support from a wide age group of audience,” said Jeanette, in an email interview with Toggle.

In the words of the actress: “The children loved Jingjing’s naivety and the older generation doted on her because of her innocence.” 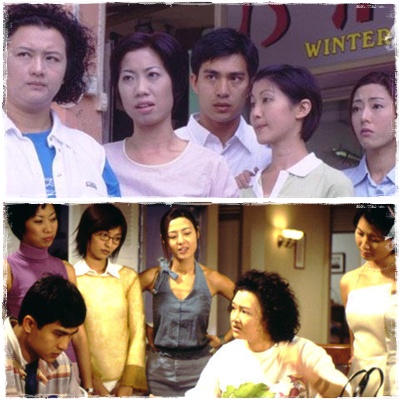 Spanning more than a 100 episodes, Holland V, as the title suggests, revolves around the quaint neighbourhood of Holland Village, particularly singling out the Mo Family.

‘Big sister’ Mo Wanwan is known not only for her famous nasi lemak, but her Herculean strength and big-as-cow appetite.

Mo Lingling, the Mo's 2nd sister, for in that chopsticks-thin legs lie a formidable kick, when she's provoked. Otherwise, Lingling ia all demure and kind but sadly, she is often bullied by her colleagues and even her own foul-tempered husband.

Third sister Mo Yanyan is a lazybone who holds a record of sleeping continuously for 3 days and nights.

Mo Jingjing is dim-witted, has a low IQ but works very hard at Wanwan's nasi lemak stall. An innocent and kind girl who often gets cheated of her money and love.

As a dedicated botanist, Mo Rourou's life revolves around nothing but plants. though blessed with good looks, suitors are often put off by her highly scientific talks and unromantic soul.

The only son and baby of the family, Yangyang is the other half of yet another pair of twins with Rourou. Agile and alert, Yangyang is quickly promoted in the Police Force. No matter how capable each of them are, the Mo siblings still find themselves faced with problems. 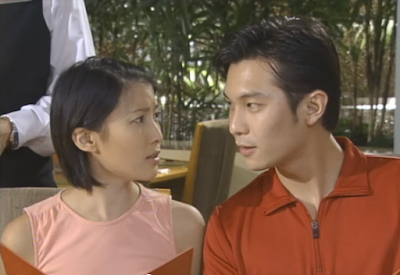 Awards
At the Star Awards 2003, the show set a record for the most number of acting nominations awarded to a cast in a single year (with 9 nominations), 4 of which were in the Best Supporting Actor category, which was also a record. It also made history by becoming the first show to win all 4 acting categories at the Star Awards (5, if one includes the Young Talent Award, which is handed to child actors). The previous record holders for the most number of acting wins by a cast were Stepping Out and The Price of Peace, with 3 wins each. Holland V's awards included:
Additionally, at the Star Awards 25th Anniversary show (2007), Holland V's theme song was voted as one of the top five favorites theme songs and the character of Mo Wanwan (portrayed by Chen Liping) was named one of the 5 most memorable characters. The show itself was honored as one of the top 5 favorite dramas.


"Mo Jingjing is the exact opposite of her twin sister. She is dim-witted, has a low IQ but works very hard at Wanwan's nasi lemak stall. An innocent and kind girl who often gets cheated of her money and love. Nevertheless, the ever-optimistic Jingjing never bears grudges against those who do her wrong. Although her family often berates her for being stupid, Lady Luck is always by her side - she strikes lottery frequently and even manages to meet her Prince Charming..." 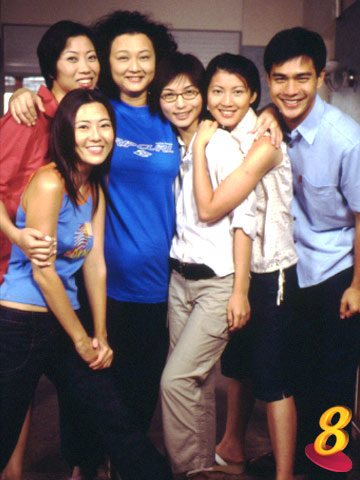 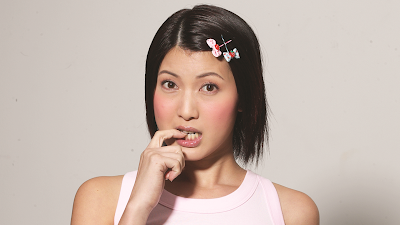 Even though she became a household name playing the simple-minded Mo Jingjing in Holland V
But she does know how to deal with bimbos and himbos, okay?

The NUS Theatre Studies grad had a hard time explaining to people who think she's really dumb
"During lunch break at one outdoor shoot [for Holland V, my co-star] Patricia Mok, the director and I went to a food court to eat. A lady sitting directly beside me turned to me and asked, ‘Are you really acting silly?’ And I was like, ‘Of course!’ I mean, what kind of a question is that? It’s not easy acting silly, you know! (Laughs) Other times, people would look at me and go, ‘Look, there’s the silly girl.
Source: 8 Days
_______________
Watch full series via meWatch