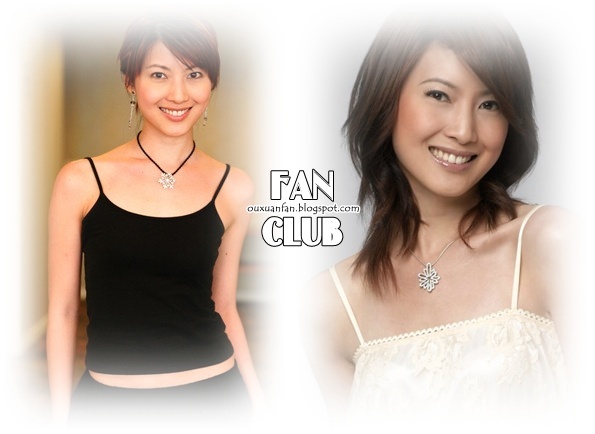 Jeanette Aw has a substantial fan base, a group of which is called "Jeanius" , a pun on the actress' name and the word "genius". This fan group is personally acknowledged by Aw herself, and thus draws flocks of supporters from around Singapore. Jeanius organises fan gatherings with Aw annually, and this is one of the many activities that the Jeanius members look forward to, besides Aw's appearances on TV or elsewhere.
Jeanius (Singapore) was established in December 29, 2004. “Jeanius” – Created using Jeanette’s name and the word “genius”. We are the only Official Fan Club personally acknowledged by Jeanette Aw herself, and hence draw flocks of supporters. Over the years, we work closely with her management company, Hype Records Singapore.

The Official Jeanette Aw Fan Club: http://simplyjeanette.com/
This site is designed to provide up-to-date information to Jeanette’s fans around the world. Fans will find latest news and updates, an extended gallery, and videos updates. 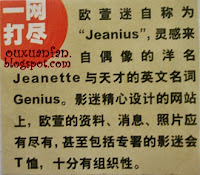 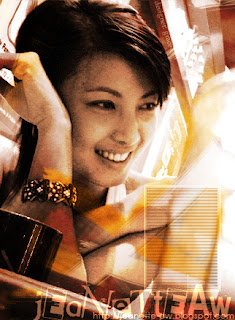 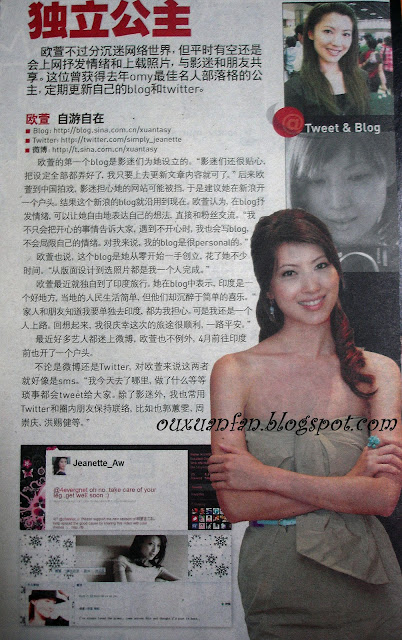