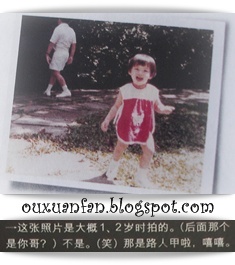 " In a way, I'm spoiled. I had everything I wanted as a child. When I was modelling part-time at university, my parents would drive me to casting and auditions. Even my friends gave in to me. " She studied English literature, psychology and theatre studies at NUS, winning a campus beauty pageant title and a modelling contract along the way. Then, she was one of a handful selected for the honours course in theatre studies. When she took up ballet in Secondary 1, she was much older than her five-and six-year-old classmates. With gymnastics training and determination on her side, she passed the examinations ahead of time and soon caught up with her own age group. In her teens, ballet was her first love, followed by stage acting. But when the TV opportunity came along in 2001, she decided to see how far she could go down that path. 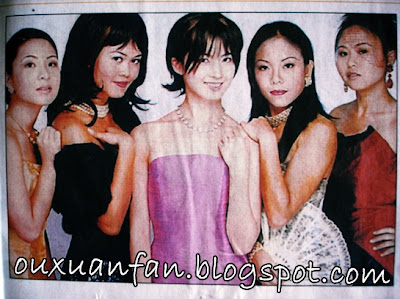 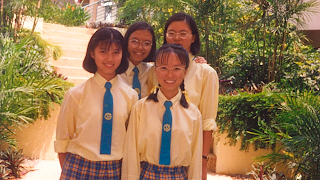 Young Jeanette
"I had very short hair in secondary school, and since my hair is very thick and poofy, I ended up looking like a ‘mushroom head’!"
Source: 8 Days
Her Prince 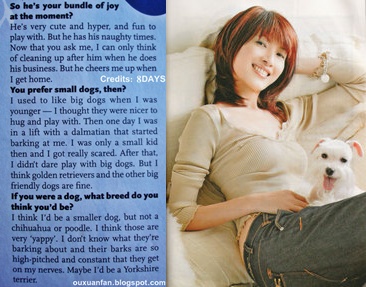 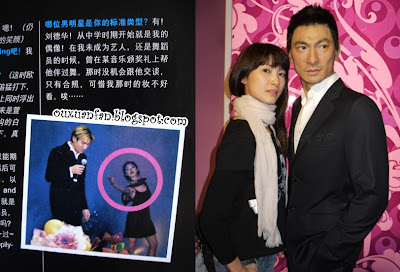 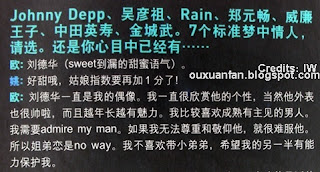 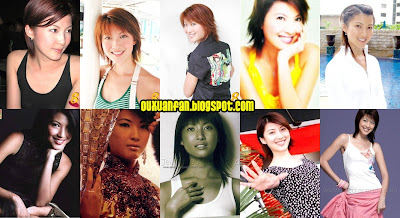 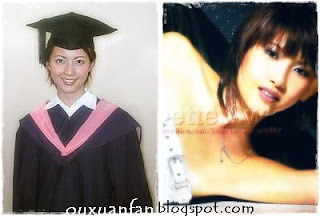 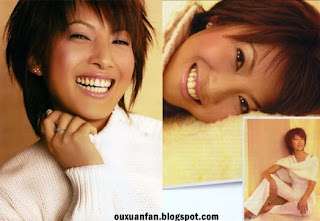 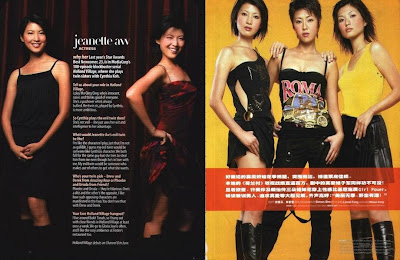 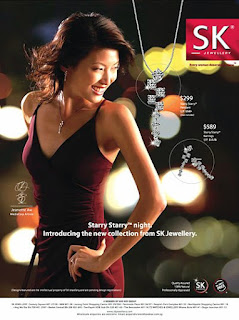 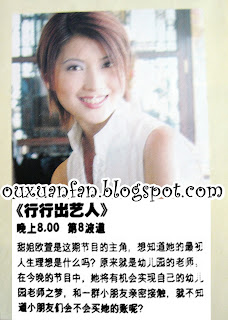 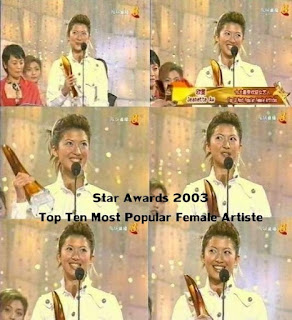 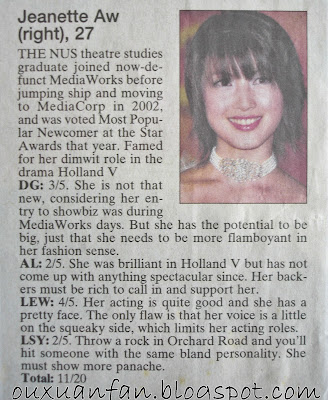 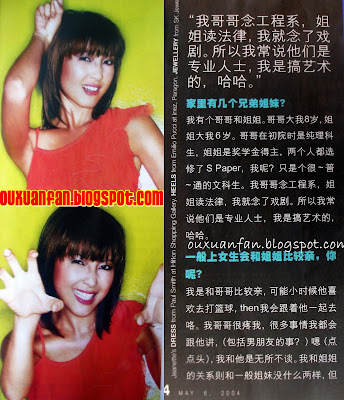 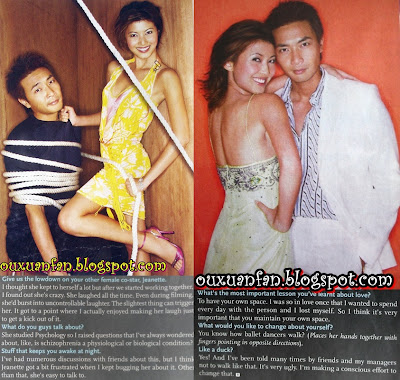 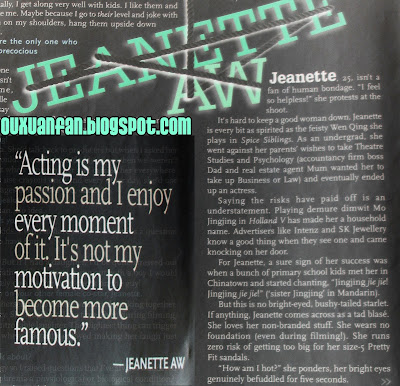 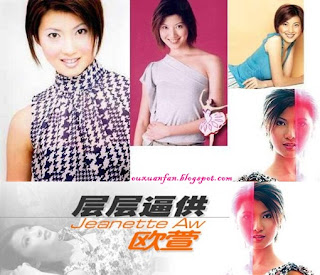