Jeanette Aw was the champion (out of six contestants) of a talent search contest titled 'Route To Glamour', organised by the now defunct television network, MediaWorks. She was also awarded the Best Performer and Best Newcomer on the same year in her first year in Mediaworks. Later that year she was invited to co-star in a Taiwanese production. 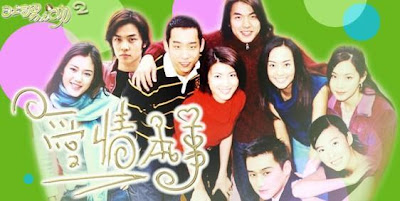 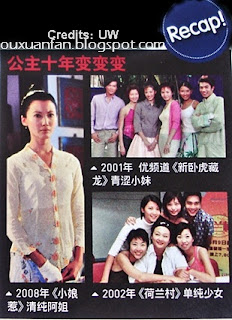 In mid 2002, Jeanette Aw left Mediaworks to join rival Mediacorp. Only then, did the audience start noticing her in her first Mediacorp drama Beautiful Connection.
In Aw's second year at Mediacorp, she gained popularity as the simple, slightly absent-minded but kind-hearted Mo Jingjing in the long-running drama Holland V. She earned a Best Actress nomination for that role at the 2003 Star Awards, but lost to a veteran actress, Chen Li Ping.

Currently managed jointly by Hype Company (Artiste Network) and MediaCorp, she is recognized by i-weekly magazine as one of the third-generation successors for the respected title of “Ah Jie” (big-sister), following the footsteps of veteran actress, Fann Wong. In the 2009 Channel 8 countdown party, all of her four roles that she played in 2008, Chen Xiaorou, Lin Keyi,Huang Juxiang and Yamamoto Yueniang, were voted as likeable characters out of eight others by her ardent fans.

Jeanette starred in a Singapore television serial, The Little Nyonya as 1st female lead, and her astute performance for dual roles moved the audiences deeply. 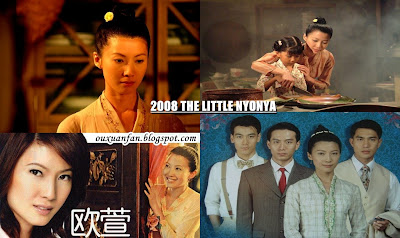 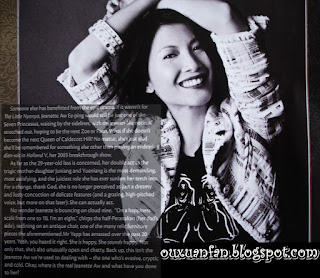 " My career was stagnant after Holland V and I was longing for another breakthrough role. Now, five years later, I finally hear people saying they no longer 'see' Jeanette Aw in The Little Nyonya but in the character instead. [As an actress], that's what I look forward to. I'm lucky to get all these memorable roles. It's all about luck and timing really."
-8DAYS #950 JAN 1, 2009 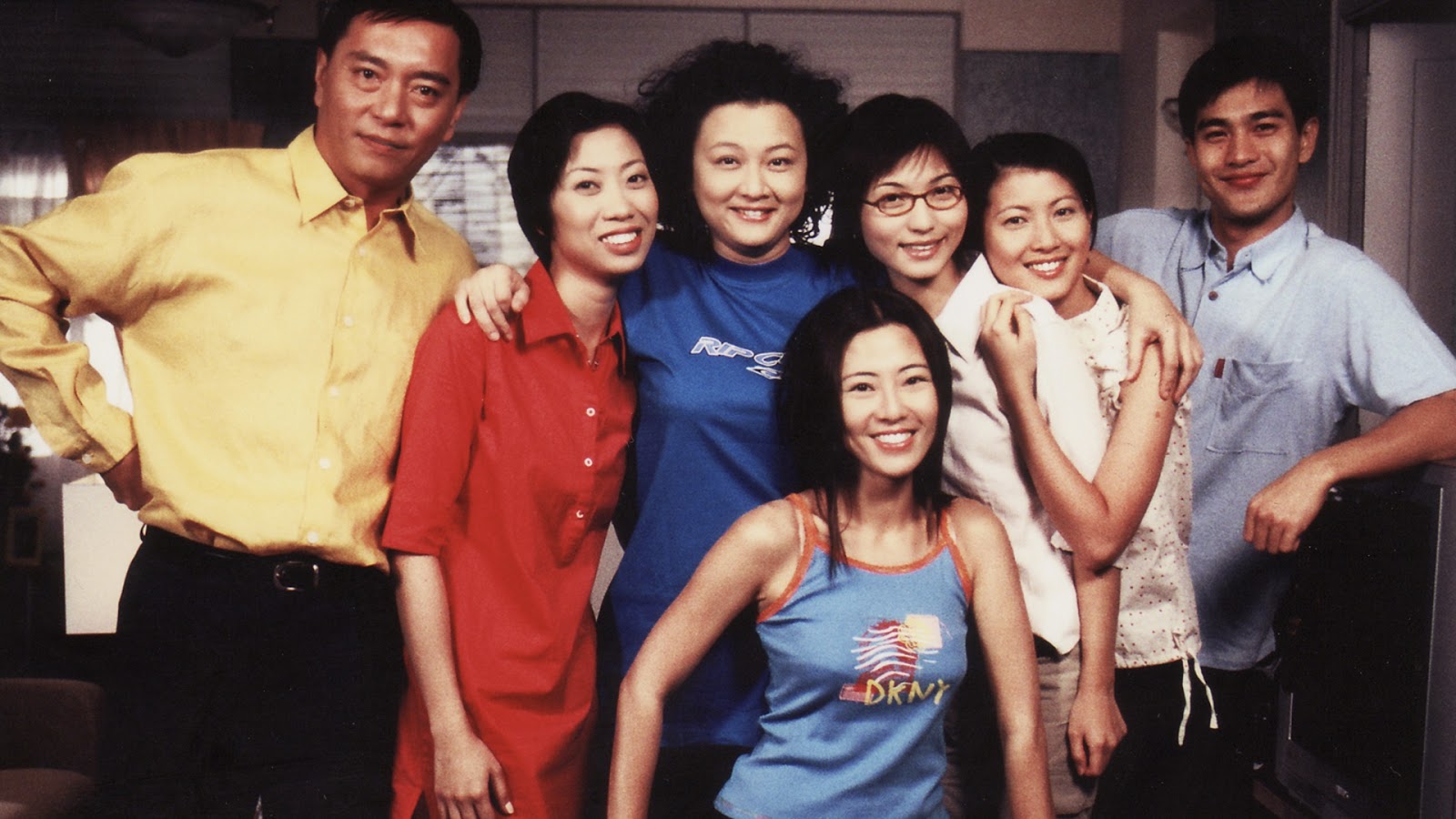 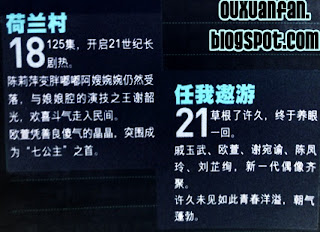 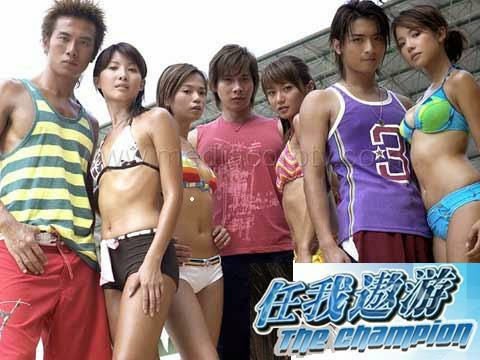 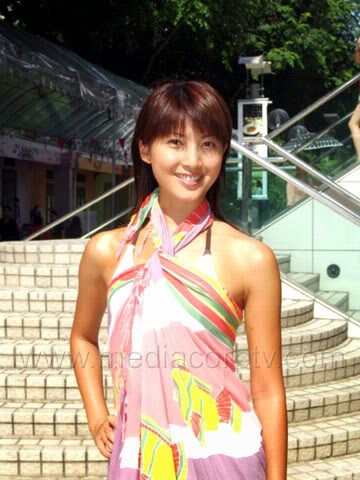 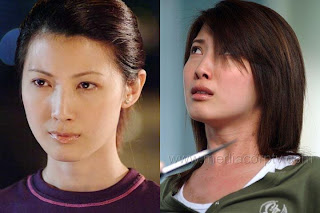 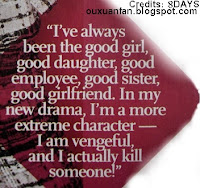 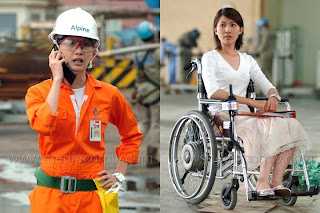 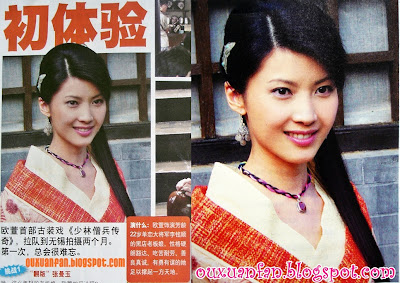 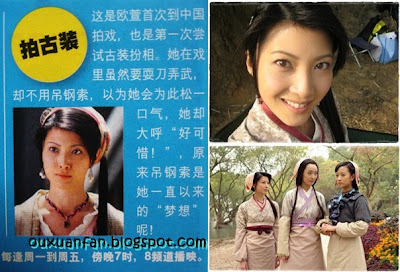 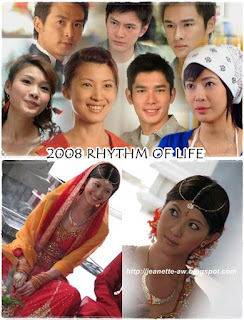 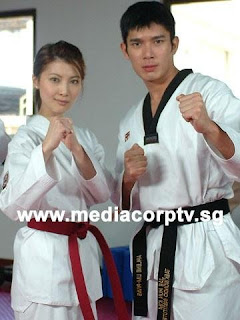 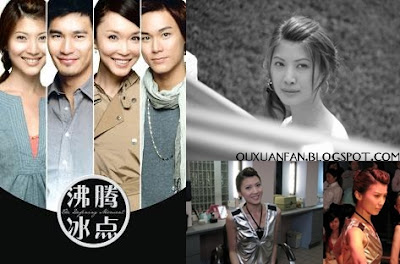 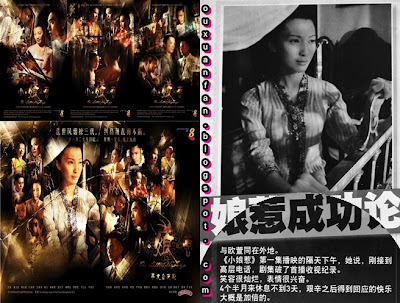 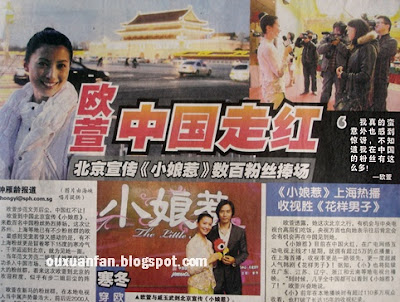 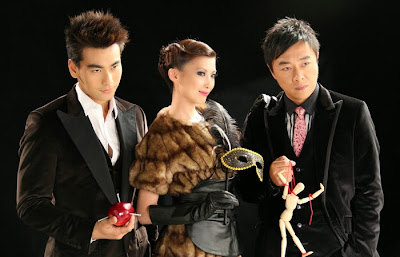 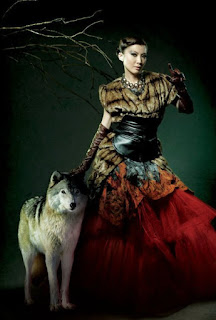 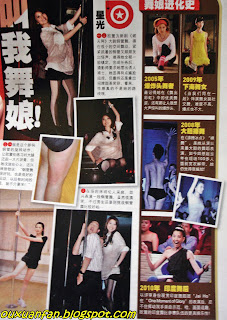