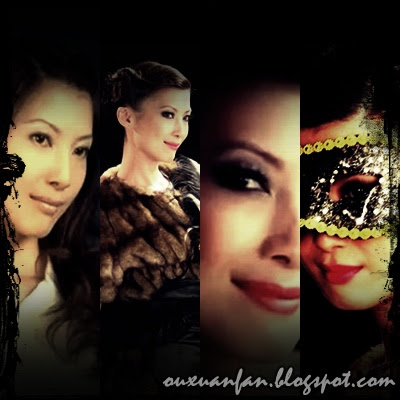 NOMINATION(S):
BEST DRAMA PERFORMANCE BY AN ACTRESS IN A LEADING ROLE:
JEANETTE AW (TOGETHER)

"Despite criticisms on Jeanette's one-dimensional acting and lackluster performance as Yao Jianhong in Together, this is the second time the 31-year-old starlet is being nominated for a Best Actress Award (her first was in 2008's Rhythm of Life)." -xinmsn 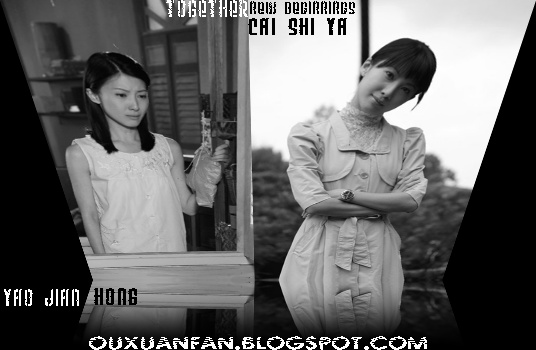